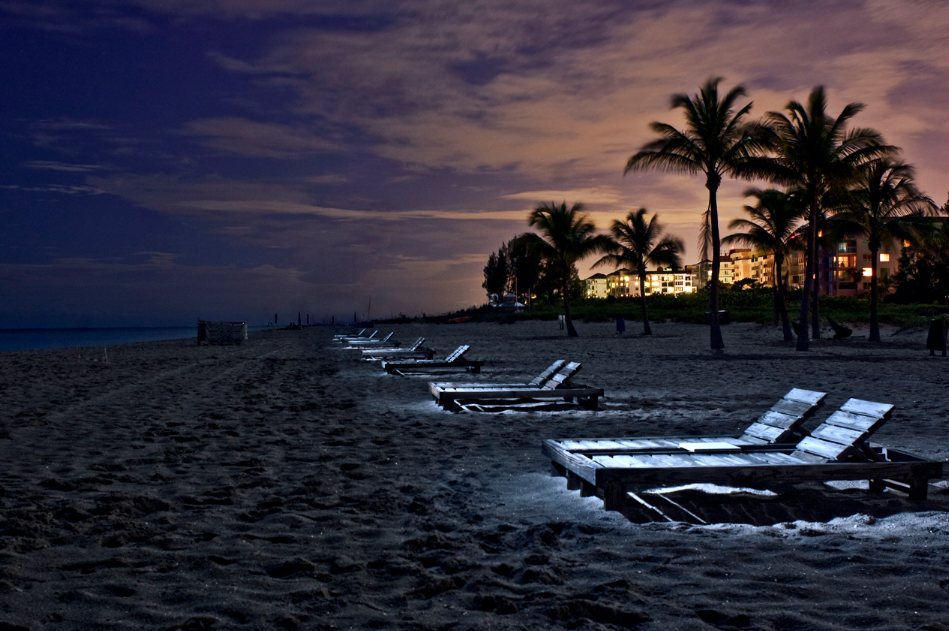 “The fact that you’re always happy can be annoying at times,” said A.

Your first response came out as “I am not always happy!”
And A came back immediately with, “Yes, you are!”

You knew he was half-joking. Well, no. You wanted to believe that he was half-joking. Because contrary to popular belief, you are actually capable of being sad. It’s just that you have decided long ago to be sad somewhere else, behind locked doors, away from the crowd. You wanted to tell A that you had just burst into tears six days ago–when you were about to go to bed and suddenly felt the urge to cry for no apparent reason. A wave of sadness hit you hard from somewhere deep inside, and the next thing you knew, tears were flowing down your cheek. You cried a good cry, letting them all out–whatever they were–sobbing to a pack of tissue until your eyes were swollen red and you felt out of breath.

That night, you cried until you fell asleep.

You wanted to tell all this, to let him know that he was wrong. But you didn’t. It didn’t seem like something that you could share on a bright Friday morning, when the two of you were just lazying around in a coffee shop, trying to catch up with each other’s lives. Another part of you thought that explaining such a thing was simply pointless. And at the time, you just didn’t feel like explaining yourself to anyone.

You still don’t know why you burst out crying that night. Probably there are some repressed feelings or memories from your past that needs to heal–or probably you just feel really vulnerable because you’ve opened up yourself so much to someone lately. Maybe, subconsciously, you are afraid. The last time you were being vulnerable and dropped your guards down, you got hurt real bad. You didn’t see that one coming, and you fell flat on your face. It was good to get hurt that way, though. Because when it hit you that hard, something snapped inside of you. You realized that you love yourself enough to not let people treat you badly. You told yourself to be careful next time.

And then you met him.

A few days ago, he told you how he loved the movie, Up. You remember that movie well; that you cried several times when you watched it a long time ago. For some reason, one of the things that struck you in the opening was the always-there realization of how people were so used to think that they would have more time. That there would always be tomorrow, next week, next month, or next year–and then suddenly realized that they had run out of time. So they started to look back in despair, seeing the things they had missed out in life, the things that were once possible but had now become impossible. The movie always reminds you to live every moment as if it was your last–and to live a life without what-ifs.

You remember this one time, a few months ago, when you asked yourself, “What if I said hello to that guy over there?”

Close to midnight, you found yourself sitting next to him on the sunbed by the beach; listening to the sound of the waves as he gently wrapped his fingers around yours. The warmth enveloped you despite the seaside chill, and you remember looking up to the sky, then pointing at the stars–oblivious to the fact that at that very moment, Mars formed a nearly perfectly straight line with Castor and Pollux, the two brightest stars of the constellation Gemini. Merkaba activation, they said, when the planetary alignment creates a bridge to Spirit through our Hearts. You can’t really digest those things, but they sound wonderful, like some kind of fairy tale from a faraway place, somewhere in the Milky Way.

You bid him farewell once, thinking that you would never see him again. You’ve been so used to it, saying goodbye to people’s back as they walk away from you because people never mean what they say. But he proved you wrong. And he proved you wrong again, and again, and again. Despite the distance, the two of you bridge it with more than a hundred and sixty thousand words and glimpses of each other’s lives. Sometimes you wish that you could do more than just saying endless thank-yous, to show him how much you appreciate all the wonderful little things he has done. You wonder if he really knows.

You wrote about Retrouvailles once, the happiness of meeting again after a long time.  You mentioned leaving your front door open, and you were glad that you did. Moreover, because it was him that walked through that open door, stretching the vast possibility just to prove you wrong, once again. But you’ve got the message this time, loud and clear: there is nothing else left to prove. And the last thing you want is for him to prove anything. You want him to just be. Because since the very beginning, even without the need to even try, he has made you believe in an abnormally perfect fall. And although you will never know for sure about how life will finally unfold; you want to believe: that someone will actually catch you this time.

Even being thousands of miles away, you bring me calm like I haven’t felt forever | M

PrevThe Book.
The Beauty of Not Knowing.Next