Stranded in Almaty | 1. The Beginning 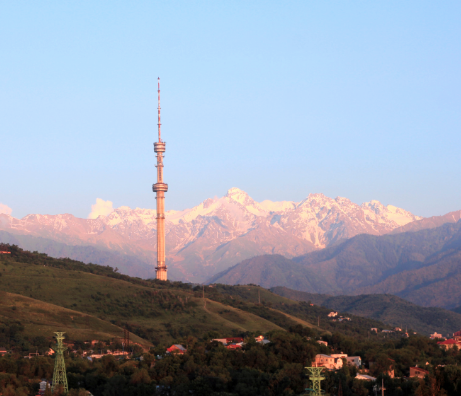 I knew nothing about Kazakhstan, let alone Almaty. I knew that it’s a country located in Central Asia, I knew about President Nazarbayev, and I had heard about the movie Borat (though I haven’t watched the movie—never felt intrigued to do so); but that was all about it. Thus, I was so excited when I got invited to speak at Tech Forum Central Asia (TFCA) 2012 in Almaty, Kazakhstan last June. Organized by U.S. Mission to Kazakhstan, in partnership with Civil Alliance of Kazakhstan and KIMEP University, TFCA 2012 brought together youth leaders and activists from the -STAN countries (Kazakhstan, Uzbekistan, Kyrgyztan, Tajikistan, Turkmenistan, Afghanistan, and Pakistan) to meet, discuss, and brainstorm with a group of technologists and fellow activists from all around the globe about the problems they are facing in their respected countries, and how technology can fit in the picture. | *)More about TFCA 2012 can be read here.

So, that was how—more or less, I got myself stranded in Almaty, Kazakhstan. The very first thing I noticed when I landed in Almaty was the fact that people here didn’t speak Kazakh. Being me, of course I had spent 2 days learning “Useful Phrases in Kazakhs” online, but turned out that people in Almaty speaks Russian. It’s kind of challenging to roam around Almaty by yourself if you can’t speak the language. Thus, in the midst of preparing some slides for TFCA 2012, I started all over again; learning Russian in my (thank God it’s wi-fied) hotel room. I should, at least, know how to greet people, introduce myself, saying thank you, ordering basic food in restaurants, and asking for directions. When my eyes got tired, I tiptoed to my room’s window and stood in front of it, swallowing the beautiful view of Almaty’s snow-topped mountain. The TV Tower (in the middle) is the symbol of Almaty city (oh, and Almaty means “the valley of apples”). Almaty is a modern city—in one and other way, it’s very Western. The girls are very fashionable. You can see them walking on the street wearing high-heels, dressed in colourful gowns or short pants; with sunglasses on, carrying fancy bag in one hand.

What I love the most from Almaty is the cleanliness and the comfortable sidewalk (which explains why the girls can walk around in stilettos). When my new Kazakh friends asked me what I love the most about Almaty, I cried out whole-heartedly: “The sidewalk!”—and they looked at me as if I were crazy. If you don’t like the weather in Almaty, wait for a few more minutes. In mid June, I experienced sunny day, windy day, rainy day, stormy day, and another sunny day in the interval of 5 hours only. The locals said that in the winter, the temperature could drop to as freezing as -40° C (I’ll die!).

Whether you look Asian or Caucasian (or a combination of both), you’ll fit right in Almaty. With my Chinese look, I blended in very well with the locals. Waiters in restaurants handed me Russian menu, some people in the metro station asked me things related to the train’s direction—and looked at me in disbelief (or laughed) when I said: Isvinyih, yanyi gavaru pa Ruski (sorry, I do not speak Russian); pronouncing each word perfectly.

On my third day in Almaty, I found myself tasting this delicious horse-flesh teriyaki at Le Dome restaurant. Horse meat is common in most restaurants in Almaty. I had never tasted horse meat before, so I didn’t expect it to be so tender and delicious!

My encounter with food was how I learned about prices in Almaty. Almaty—I found out about it way too late—was actually one of the most expensive city in the world. The food here is more expensive than Europe (well, at least compared to Spain, Portugal and Greece). For a decent meal, you could spend US$20-35; and for a more lavish meal in a nice restaurant with dessert and fresh juice, you could spend around US$40-70. Not only food. Prices of fruits, vegetables, accessories and fashion items would make you frown as well. A lot of goods in Almaty were imported from other countries, like Uzbekistan. That’s why the prices are rocketing. So, what’s cheap in Almaty? Well, there are three things: chocolate, liquors and caviar. During my Almaty days, I stayed at Hotel Kazakhstan. This was the hotel where other speakers of TFCA 2012 were staying as well. The hotel used to be the tallest building in Almaty.

Right next to the hotel was this fast-food chain called Noodles and the coffee shop, Gloria Jean’s. TFCA 2012’s speakers (well, including myself) retreated here from time to time to grab a quick lunch or pick up our morning coffee.

Once TFCA 2012 was finished; I gave myself 5 more days to explore Almaty. Everyone was surprised when they heard about this. They asked me what would I do with my remaining 5 days. I said, really… I don’t know. I didn’t have any fixed plans back then. I might go to the mountains or to the lake, or to the conservation area… or just hanging around town, taking pictures and reading books.

So, how did I actually spend my remaining 5 days in Almaty? 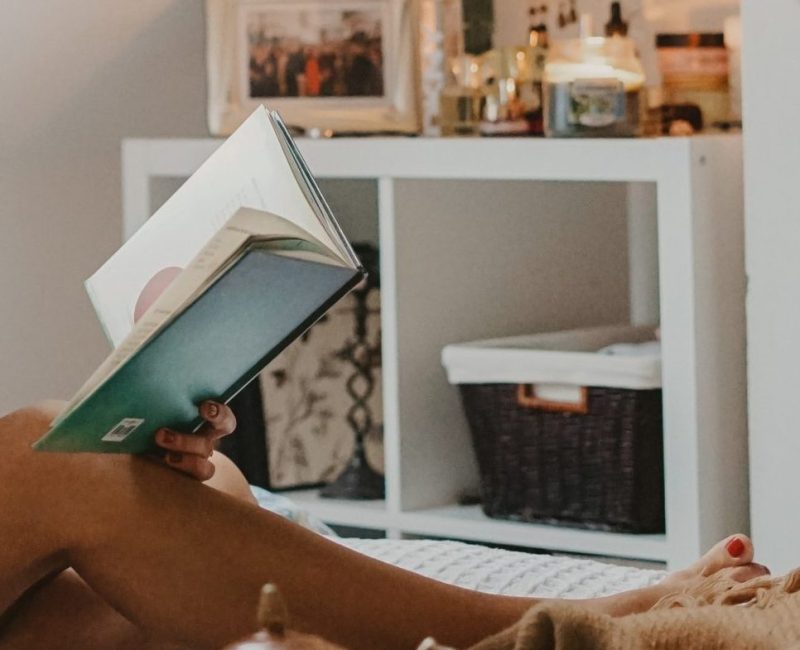