On Making Things as A (Meditative) Practice. 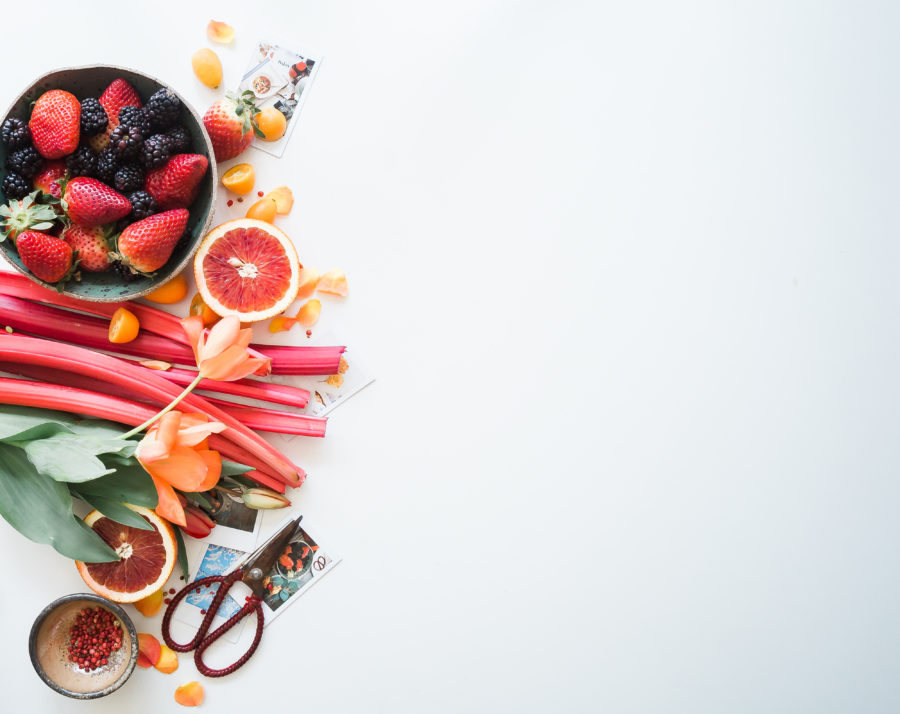 My mother was a maker. She baked the most delicious cookies and cakes. She sewed bags, patchwork blankets, and dresses out of a Japanese how-to book. Made hair bands and bead bracelets. Redesigned an old wooden bed-stand into a couch. If she was still alive, she would have launched a DIY tutorial channel on YouTube. “No. You haven’t showered!” she would scold me when—upon waking up in the morning—I dragged myself to the kitchen in the hope of joining her making kaasstengels.

“Put on a proper dress!” she would dismiss my presence in my thin, rugged, and washed-out pajamas another time when I was excited to help her storing the unused beads based on their shapes and colors.

“Wash your hands!”
“Don’t sneeze!”
“Sit respectfully!”
“Get rid of that sulky face.”
“If you’re angry like that, stay away.”

I used to cry or sulk, even more, leaving my mother to work on her creation alone. I hated those moments, those words. To me, they all sounded judgmental, harsh, and patronizing.

I always thought that ‘making things’ was my mother’s. Not mine.

I was careless and sloppy; while my mother was neat and tidy.

A few months back, my friend Clara wrote a heart-warming piece about how, as a teenage girl, she had sworn not to grow up to be the adults her parents were. But of course, in her late twenties, she found out that she had actually become her parents. That she had grown to like the things they like and value the things they value.

I wasn’t sure when I started to make things again. Maybe that one time when I enrolled in a course to make batik. Then, silver jewelry. Cooking Balinese food. Watercolor painting. Weaving. Making prayer beads.

I have spent the last few years learning to ‘make things’.
Random things.

They came to me one by one, and I simply said yes. I don’t even know what I would do now that I know how to make these things. I am pleased simply from witnessing the way I can do something I couldn’t do a few hours before; amazed by how I can create something close-to-beautiful out of what seemed like scattered components.

I love how time silently flies when I am concentrating on the way my hands move: my nerves and muscles memorize the mechanics of how things work—sometimes by carefully listening to instructions, other times by listening to my intuitions.

From ‘making things’, I learn about humility—that there’s always something new under the sun. I learn about patience—knowing that everything takes time. I learn about commitment—to keep trying after a series of failed attempts until I can do it. I learn about harmony—on how to keep your brain and your hands moving in unison. I learn about respect—to treat each component: attentively as each one, no matter how small, would be the sum of the finished goods.

To me, it’s meditative.

After more than 30 years, I just realised that making things was my mother’s meditation. It was her practice. And she had put so much respect to it: the respect it truly deserves.

Before making things, my mother would take a long shower and put on a nice dress. She would put a light make-up, comb her hair, and spray herself with a body mist. She would then clean her ‘maker space’ thoroughly and keep the place as neat and tidy as possible throughout the making process. She would do everything in silence; or by reciting one of the 99 names of God in a whisper.

I watched the way my fingers silently weaved prayer beads last weekend, as I sat cross-legged on the porch of a Balinese compound in Ubud after a quick shower. The warmth of the morning sun was grazing my skin and the smell of coffee wafted gracefully from my working desk.

Maybe, just like my mother, ‘making things’ has become my practice, too.