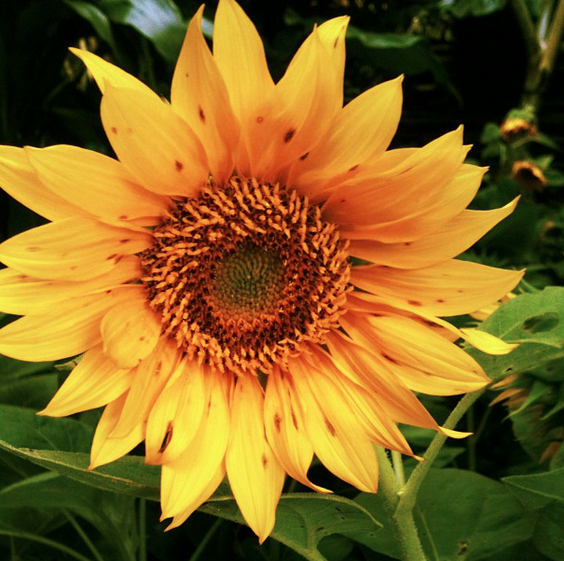 “I’ve learned that it’s best not to give a damn to those who are trying to bring you down. Came to think about it, people are just… people. They, themselves, might have undergone difficult times. Their lives could be tougher than yours. Most of the times, there’s nothing much you can do about it. Just… be happy. Be kind. Stay humble. Make sure that you’re walking toward the bright side: the one where sunflowers are blooming under a bright blue sky; the place where people are smiling and willing to wipe out each others’ tears. And you’ll be doing just fine, as always. Because life is fair—even in ways we can’t comprehend.”

I’ve Learned
by Omer B. Washington