I’m Not in A Hurry 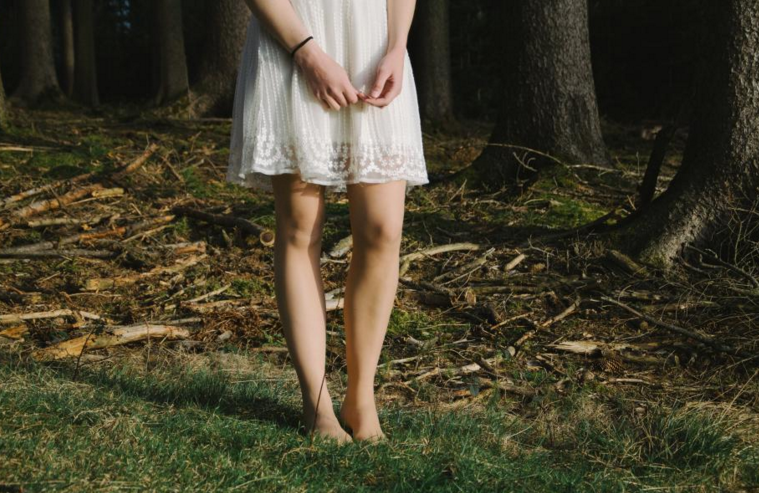 Have you ever thought how time seems to pass slower when you’re spending your vacation alone in a small cabin at a remote place without those hi-tech gadgets around you?

I always feel that way.

Being trapped in big cities like Jakarta–with its busy people buzzing around the street, minding their own business–always makes me feel that time passes a lot faster! Why, it shouldn’t be like that! I mean … in big cities, we have access to hi-tech gadgets that was invented primarily to save time!

Drat! Those things should have saved a lot of people’s time, don’t you think? So they could spend more time with their families and friends and their loved ones, so they could spend more time to look at those cute little flowers and feel the moisture sensation of the morning breeze and starring at the stars and the moon… and walking around the garden slowly, looking at the trees, the bees, the caterpillars…

If those gadgets were invented to save time (or being used to save time), then … people in big cities should have more time compared to those who are living in the village or other remote places.

But it is in big cities we are more often hear people say things like, “I don’t have time” or “I really have to leave now” or “I’m in a hurry”. Isn’t that funny–and pathetic at the same time?

The harder we try to save time by using these hi-tech gadgets, the more we run out of time. I don’t mind spend hours in the kitchen, cooking meals while conversing with my mum; instead of heating canned soup in a microwave. I don’t mind to go to the post office and mail a letter or a birthday card for my best friends who are studying abroad, instead of sending them an e-card to their Yahoo! mailbox. I don’t mind to spend hours looking out from my bedroom window, checking if there were shooting stars; rather than seeing it at the Planetarium.

I don’t mind to spend my whole life waiting for someone who loves me the way I am, instead of going out with every available singles in town. I don’t mind to turn off my cell phone as long as it takes, as I look at someone’s eyes deeply and tell him how much I love him.

For those things, I’ll never run out of time …

Prev10 Simple Things That Make Me Happy
I Miss You. Much.Next