What to Do When Things Don’t Go as Planned: A Note from Germany 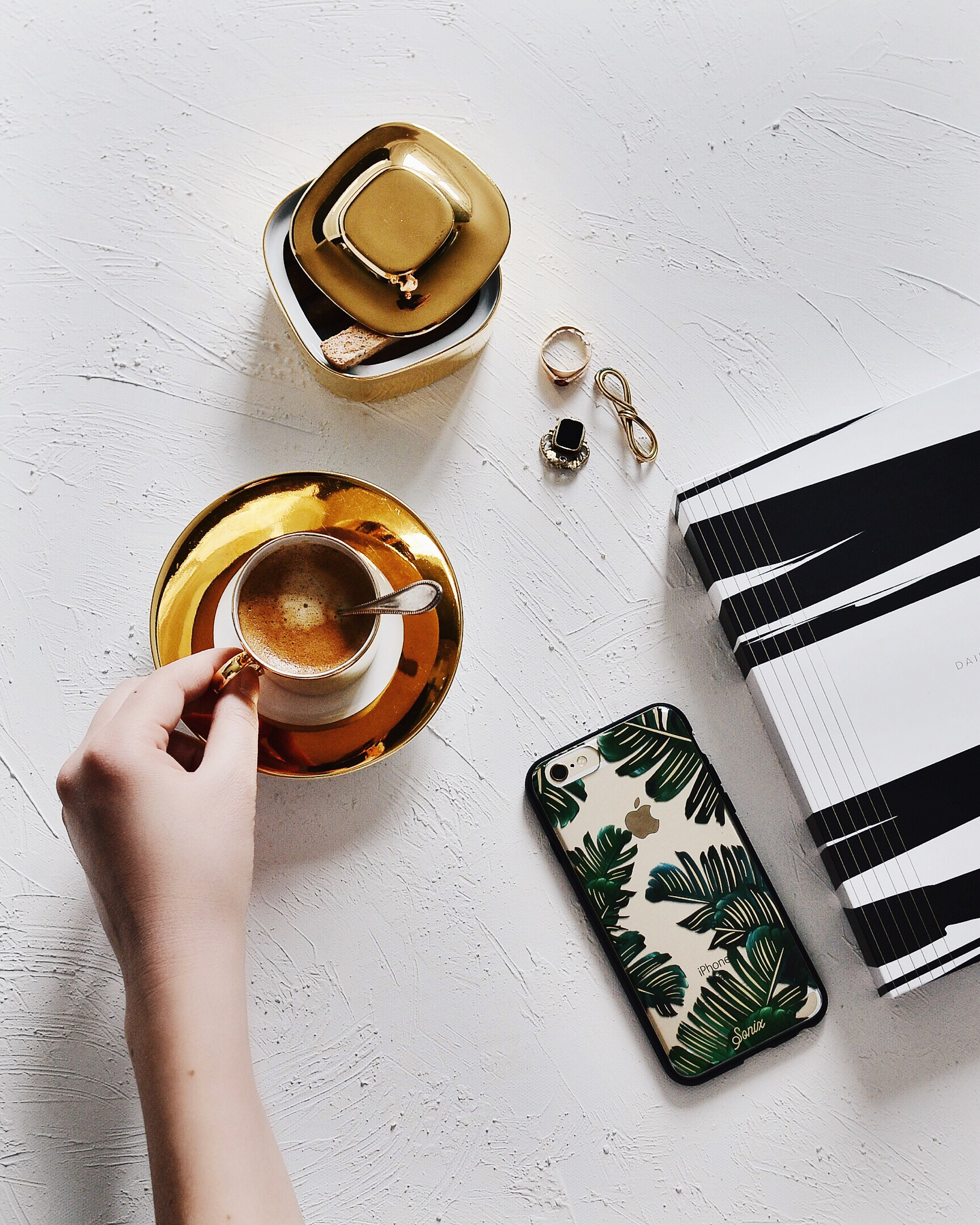 This was the thing that didn’t go as planned: we’re supposed to reach Munich, Germany, in 8 hours.

It was Friday afternoon—the first day of our 21-day road trip in Europe. We were supposed to pick up our rented car earlier at Schiphol Airport, Amsterdam, but we went into some last-minute frenzy and arrived a bit later. When we left Schiphol, already behind schedule, it started raining. With thunders.

We applauded ourselves for ‘leaving this rain behind’ and decided to adopt our happy, sunny summer mood. So off we went, accompanied by Despacito blaring from the stereo.

We should be in Munich by 7 PM. Or maybe, on the pessimistic side, 9 PM. But the reality was this: we didn’t reach Munich on our first day. Entering Germany, we got caught in a horrible traffic jam.

I told D that the traffic jam made me feel as if I was on Jagorawi highway, back in Jakarta. I never thought there could be such a long and massive traffic jam in Germany. Sure, we started off in the middle of July, when summer vacation was in full swing and everyone was out with their campers and caravans. But there must be something more than this.

We sat in the traffic jam for hours: talking, singing, making jokes, and trying to find some means of entertainment until we got tired of them all. We also found out the culprit of the traffic jam: massive road works.

The good news was that recently, in June, the EU was set for free-roaming. This means we can use our Netherland or Italian SIM card to access the Internet without any roaming charges, all across the EU!

With the help of Google Map, we decided to find a detour—leaving the highway to avoid the road works. This detour led to another detour since the alternative road suggested was also undergoing road works and (un)welcoming us with roadblocks.

That was when we realized that we would not be in Munich by the end of the day. Surrendering to this, we decided to adjust our plan and tried to find a place where we can camp, put up our tent, and sleep for the night before continuing our journey the morning after.

That day, we ended up in a small town called Frickenhausen.

Early in the morning, we left the camping ground and found out that the highway was not getting any better.

The traffic jam was still as bad as yesterday, so we had no choice but to leave the highway and once again, took the small countryside roads. This wasn’t all that bad, actually. I had to admit that I liked it more than the boring highways.

Sure, you would need to drive slower and it might even take a longer time to reach your destinations, but I love the view from the window of my passenger seat. The houses, the farms, the hills, the fields, the mountains, the charming old towns… I thought suddenly I understood the meaning of the sayings: the journey is the destination. It’s the moment when you stop counting the hours to your point of arrival; realizing that you are somehow enjoying these in-between hours to get ‘there’.

And then, I screamed.
I screamed when everything turned yellow.

We passed rows of sunflower fields! Not many people are aware of this, but I have dreamed of standing in the middle of a sunflower field since I was a child.

For this reason, I love sunflowers. When I started a photography business with a friend of mine a few years ago, we called it Sunday & Sunflowers. We launched the business by sending pots of sunflowers to our friends and colleagues.

So, I was smiling and laughing and screaming uncontrollably when we were passing a random town that day and seeing sunflower fields along the way! It was like finally having your childhood dream in front of your eyes! Seeing this, D stopped the car in a quiet patch of road, and let me absorb the beauty of the flowers while jumping and dancing around happily.

I didn’t walk to the middle of the field, though, because the sunflowers were planted very close to one another and I was afraid that I might harm them. I just walked around back and forth sniffing the sunflowers and jumped backward in surprise when a huge bee was buzzing from one of the flowers, almost kissed the tip of my nose. I giggled. My heart was filled with a simple kind of joy, a simple kind of happiness.

Maybe, sometimes, things don’t go as planned because we need a detour.

Because maybe, if all goes well, we won’t see the things we would love to see, we won’t experience the things we might be happy to experience, or we won’t grow to be the person we could have been. Maybe things need to go wrong before it can get right. Maybe we are forced to go on a detour because we are too comfortable riding along the wrong path. Maybe it’s about surrendering instead of fighting, about trusting instead of fearing.

I could recall one moment in life when everything seemed to go wrong, then stumbled upon a saying that there is no wrong path in this life and that all roads lead to home. With that being said, even when things seem like they don’t go as planned, they actually do.
They always do.

It kind of rings true to me, and more than everything, I want it to be true. I wish you all a happy summer. And may you, too, find your sunflower field anytime soon.

PS. Could you remember a time in your life when things did not seem to go as planned; and later in life found out that it had actually help you to be who/where you are right now? I would love to hear from you!

PrevBernard Batubara: On Stories, Love, and Heartbreaks.
How to Start Writing and Filling Up That Blank Page.Next 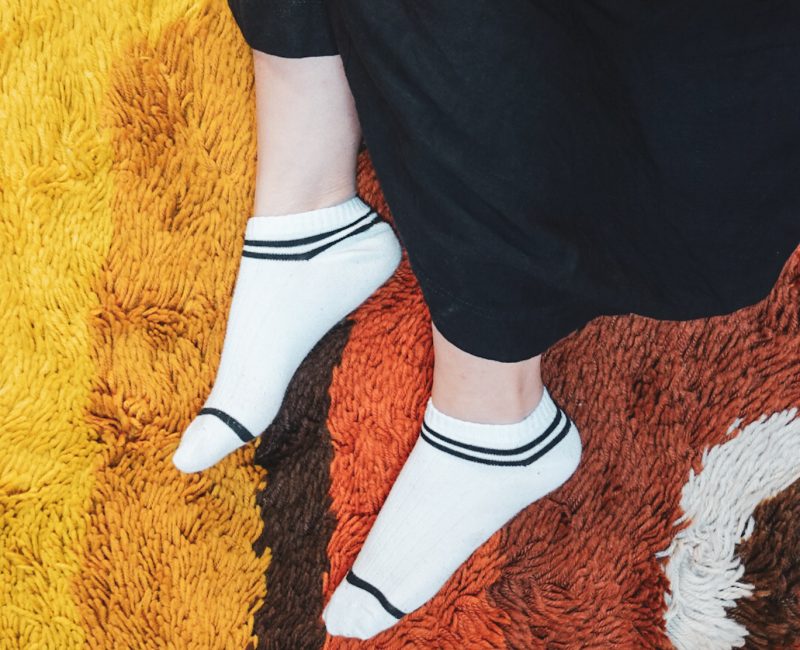