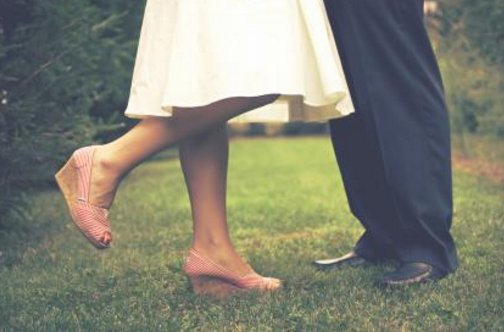 She: Han? Guess what?

Nie: What? You broke up with him?

She: Yes, but actually he’s the one who told me that this is the best thing for us–to stay away from each other. To end this relationship …

Nie: Well, let’s put it this way. In YOUR relationship, he’s got a choice as well, dear. His choice is to call it a quit.

She: Damn. You’re right. It hurts.

Nie: Hey, come on. There are still so many guys out there, like AD.

Nie: Well, what about your ‘man’? Don’t you think he’s a jerk himself? At least AD is not married yet. He doesn’t have 2 kids!

She: That’s mean, you know.

She hang up the phone.

Probably I haven’t become a good friend, but at least I didn’t betray the values I believe in. I hope she’ll understand. I hope she’ll forgive me. I hope she realized that I said those things because I care about her sooo much. I won’t support her in this case, as I won’t support my friend who wanted to jump from the 21st floor and ended her future in an instant.

I hope she’ll understand the kind of friendship I cherish.
I love her too much to be able to tell her beautiful lies.