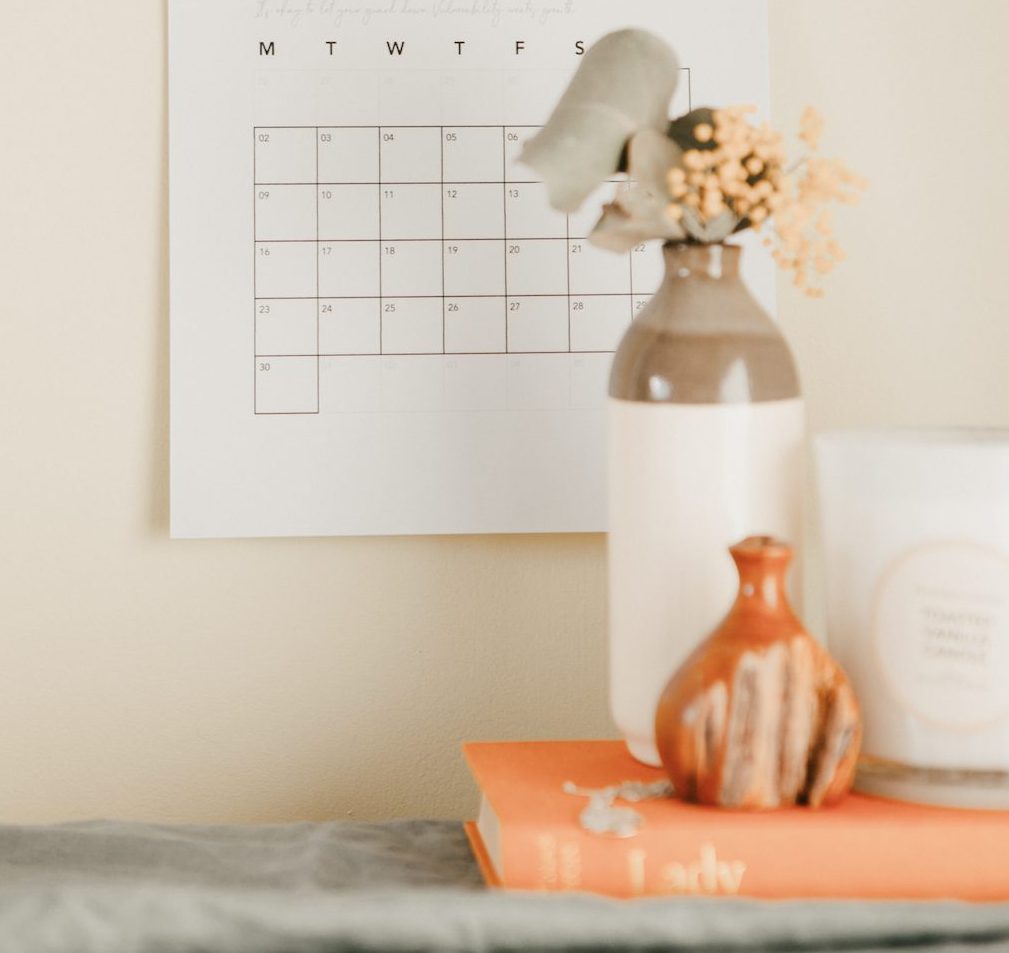 This year, I learned to accept the days when I don’t feel motivated, tired, or a bit grumpy.

I learned to allow myself to sit with this feeling instead of feeling guilty about it and forcing myself to be productive, socialize, or just get things done. I gave myself permission to just rest, take a long nap, stare at the window, or listen to Owl City’s old albums on repeat. I focused on befriending these feelings and being patient with them, like a lover trying to win the hearts of their loved ones. I knew that these feelings would eventually pass if I allowed myself to sit through them, but these feelings would stay longer if I decided to fight them aggressively. I knew that when these feelings passed, I would have that urge to do, to create, to produce… until the urge dissipated. It’s like an ebb and flow. It’s natural.

This year, I learned to better express my feelings and have difficult or uncomfortable but important conversations with the people around me.

I learned to tell people when I feel hurt or disappointed; I learned to say what I want and need instead of being passive-aggressive about it. I learned to ask for what I think I deserve and feel okay with hearing whatever answer I might get. I learned that it’s okay for me to believe that I deserve better, and just because the other party disagrees, that doesn’t mean they are wrong but also doesn’t mean that I deserve less. I learned to let go of the need to help and be available all the time for everyone because this is impossible. I learned that it was okay if I was not the heroine in the story because every character—no matter how minor—has a function to move the story forward. I allowed myself to admit when I do not have the energy, mental space, or resources to help someone and not feel guilty about it.

This year, I learned not to be conditional in my action.

What are some of the life lessons you learned in 2022?

PrevSelf-care Reminders for the End of the Year
An Appreciation of the Old: Year-End Journaling PromptsNext