Can You ‘Find Yourself’ By Travelling? 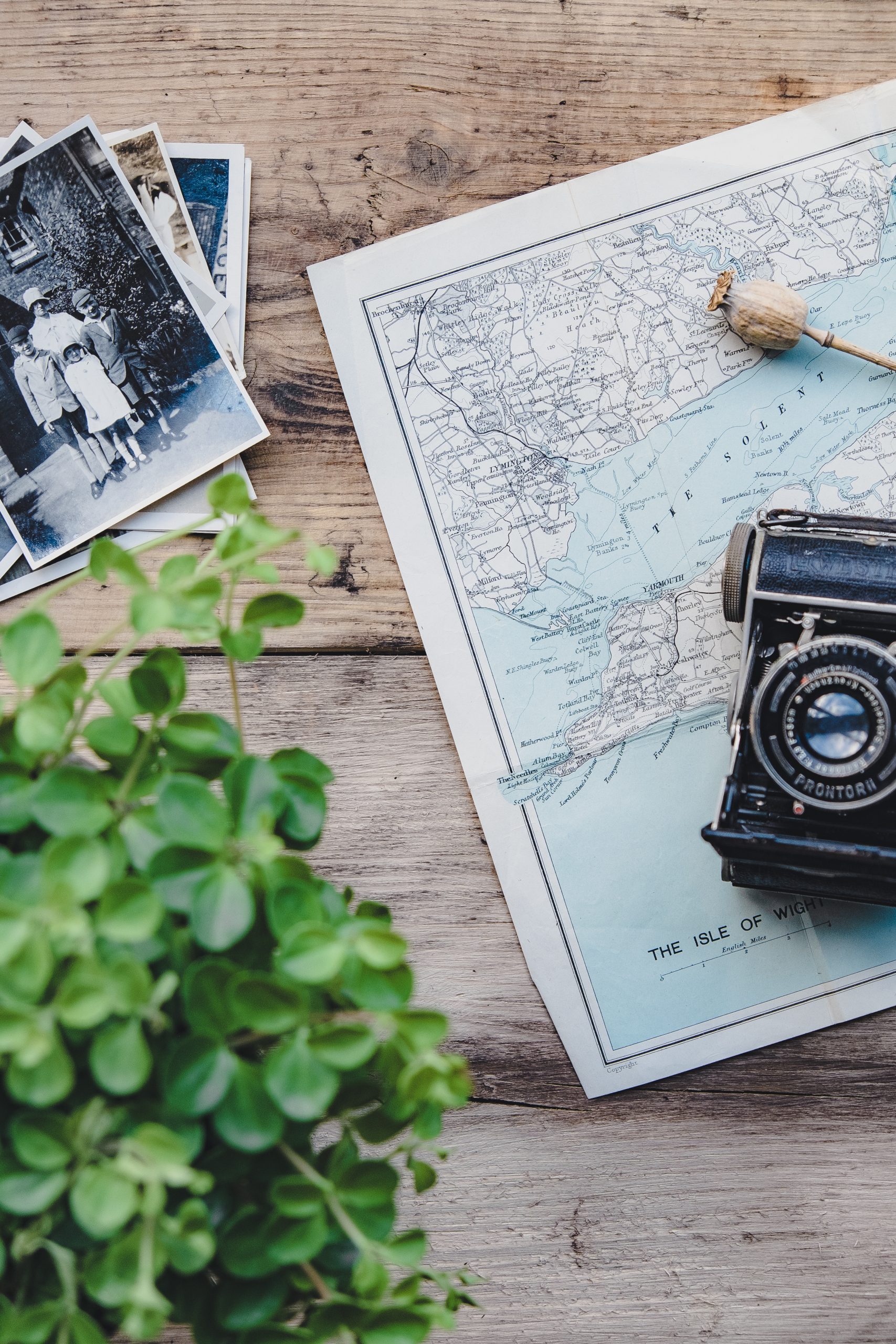 Travel triggers a change in our outlook: from goal-directed to present-moment. It’s not literally the experience of novelty, but the way we open ourselves up when we’re traveling. Travel is a state of mind. We leave our routine to observe, experiment, and come back with stories that we could tell. There is, of course, a variety of travel that involves box-ticking and taking selfies by the landmarks, but even that’s a starting point. Inevitably, we end up behaving a little differently for the duration of our little get-away.

On top of that, a natural, effortless present moment awareness that comes with having to deal with foreign-languages and strange hotel rooms leaves us open to not just learn about the external world, but allow the internal to bubble up to the surface.

I am traveling a lot at the moment.

This time, I traveled abroad to help my friend with a business launch. The flight times were awkward, the flights expensive, but I knew it was the right thing to do and didn’t even feel the friction. She is imminently going live with a career-defining project.

I asked myself—what is this week going to be like for me? The answer was a resounding—and curious—“I have no idea.”

Usually, I take ownership of the projects. I do the tasks only I can do. I play to my strengths and drag other people with me. However, this time, that wasn’t what was I imagined would be required. I was needed to help with getting the post, answering emails, making strategic decisions—and taking out the rubbish. Being on call for whatever was needed—a bit like a doctor would be. It could be a cardiac arrest or it could be something near inconsequential. I could be saving the day or getting coffee. I was implicitly called there for the sake of being there—as they say.

As I looked out onto the wing of the plane, I felt discomfort at this thought. Is this really what I want to do? My mindfulness exercises must be paying off—because again, I didn’t know and, without any judgment, was curious to find out. That’s the thing about traveling—it gives us the freedom to experiment. Leaving my normal MO for a week allows me to play a different role—just temporarily. It’s less scary to try new roles that way. It’s not a big commitment—it’s just for a week.

Acknowledging my reluctance, I said—that’s what I’ll do. I’ll let go of my own goals for a week—and just go with the flow. Be reactive. Mindfulness is so hard to put in words.

One of the benefits is often phrased as “being less reactive.” It’s easy to misinterpret. In a way, it leads to being more reactive—only appropriately so. Instead of being on autopilot and presuming things, we perceive the world more openly, more fully—and thus respond more—and more appropriately.

Traveling involves being ok with regular interruptions and allowing for deviations from the plan due to new circumstances inherent in the journey. It is a way to be in the present moment.

Travel makes us more aware of the world around us. In a way, our constant slipping into daydreams or anxieties is a product of routine—and travel is the ultimate antidote.

Knowing that we have to be in the office by 9 a.m., go for our break at 11 a.m.—and so on, tempts many into wanting to escape it—if not literally, then mentally—by thinking of what we will have for dinner or whether the cute guy in accounting is single. Buddhists advocate disciplined routine as a way to be in the moment. For someone like me, it seems to backfire a lot: if I know what’s coming—why would I pay attention?

The truth is, of course, I don’t know what’s coming. It’s a bit like the placebo effect—we perceive what we expect. How does a restless millennial like me with a million addictive apps I use to not have to be right here – convince myself to be in the boring here? It is quite challenging to be really in tune with the present moment when it’s as you expect it. I believe “watching paint dry” is the appropriate metaphor. Incidentally, watching paint dry would be a great meditation.

A sense of novelty opens the senses to not only the sights and cultures—but what we otherwise deemed to be boring.

That’s why traveling is healing—and a way to rediscover ourselves. Being on the rails of routine in a goal-directed way is a sure way to be miserable. In my opinion, this is a major contributor to the unhappiness of the many millennials who seem to passionately despise the 9 to 5—not just because they don’t like what they are doing—but they are also allergic to how they are doing it.

The concept of a “gap year” is incredibly popular now.

In fact, for many of my friends, their gap year became the best year of their lives. The common assumption is that traveling widens our horizons by showing us all these cultures and ways of thinking in an organic way. I think it changes our state of mind. Instead of being in a goal-directed routine, we are in scout-mode: What is this? What does this mean? Not the usual—how do I get from A to B while optimizing for C? This scout-mentality spills over to how we view our feelings.

It wasn’t just a change in geography. It was a change in mental state and purpose. What ended up happening was a surprise. I helped to code—in a way, I had never done before and made batches and batches of coffee each day. Both felt incredibly satisfying because I knew they were needed. Instead of defining that I was only going to do x, y, and z, I did what seemed right in the moment. An even bigger surprise was that I got a huge amount of “my own” work done—the stuff I had decided to shift into the background as I embarked on my escapade. It could be a coincidence, but things just happened more easily—people got back, wanted to help, meet, and create. Or perhaps, I was expecting that nothing would progress that week—so when it did, it was that bit extra fascinating.

Letting go of goals and expectations is uncomfortable given the culture we live in. If the reader is debating whether he or she should try it—try it in experimental mode when you’re travelling. It may just work well for you.

This guest post is brought to you by Martina: a medical doctor, blogger, and entrepreneur. She regularly blogs at thinkingclearly.co. Are you interested to do a guest post here? Just drop me a note.

PrevGRATIAGUSTI CHANANYA ROMPAS: ON FIREWORKS, SUNFLOWERS, AND METAPHORS.
Why I Keep My 100-List & What I’ve Crossed Off Last Year.Next