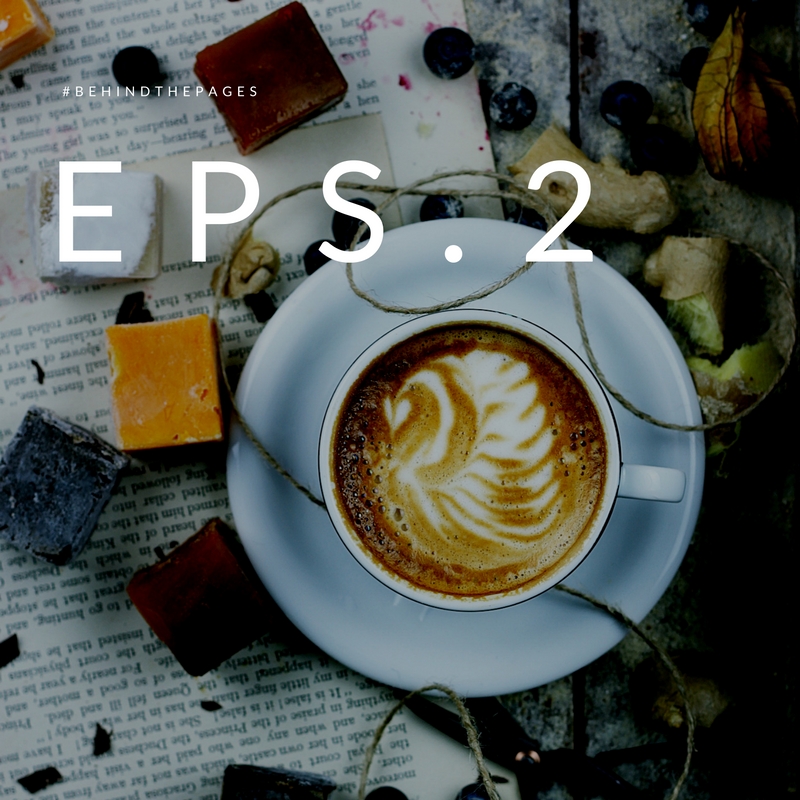 Winna Efendi is a writer who has published several novels such as Kenangan Abu-Abu (February 2008), Ai (February 2009), Refrain (September 2009), Glam Girls Unbelievable (December 2009), Remember When (March 2011), Unforgettable (January 2012), and Truth or Dare (Gagas Duet May 2012). Her books have also made their way into the big screen. Winna’s non-fiction book is Draf 1: Taktik Menulis Fiksi Pertamamu (September 2012). She also participated in an anthology travelogue, The Journeys (March 2011). You can read more interviews with Indonesian writers here.

How’s your writing process? How do you decide on which idea to be developed first? Are you the kind of writer who obeys an outline?

Winna: Usually, I set my deadline and my writing target. Basically, in one year, I want to finish two books. It depends on my writing schedule as well, which needs to compete with my working schedule and other stuff.

When I am having a heavy workload or there are any obstacles in writing, at least I can have 1 book in 1 year. There are even times when I don’t write at all!

But most of the time, it takes me up to 6 months to write, research, and edit the whole manuscript until the moment I send it out to the publisher. After that, I’ll take a long break to recharge by reading books, watching movies, doing anything I like–as some kind of a personal reward.

Sometimes, there are several ideas that catch my attention and stimulate me to write them down, but I try to focus on one project before moving on to the next. I save and develop the ideas I have first until they feel ‘ripe’ enough and ready to be written down. Only then, I start to write them down.

I tend to choose one idea that excites me the most. The one that makes me want to start writing as soon as possible, and put other ideas on hold while I focus on that one.

I usually create an outline for my plot, and most of the time, I use and follow it.

But it doesn’t mean I don’t make rooms for deviations or other developments outside the scribbled outline. I tend to trust where my instincts and ideas take me and enjoy the ride.

When all is done, I go through 2 phases of self-editing. The first one is to rewrite the whole manuscript while fixing my grammar, diction, idea development–or cutting down or adding more chapters. The second is to ensure that the plot makes sense, the flow is smooth and the manuscript is enjoyable to be read.

The last step is proofreading to check the spelling and the overall quality of the draft. Then, I send it out to my editor and cross my fingers. What’s the most challenging part of writing, editing, and publishing? How do you deal with it?

Winna: The most challenging part about writing is that it takes a great deal of discipline and effort to finish a manuscript. I may get distracted by other ideas, personal lives, books, work, movies, the Internet, or simply do not have the time to write. To deal with this, I set a deadline and a target, then try to fulfill it as best as I can.

During the months when I’m writing a book, I tend to avoid reading other books, and just spend most of my time writing away (although sometimes I can’t help but sneak in a movie or two during the week!).

Editing for me is as complicated–if not more difficult, than writing. We can rewrite or delete paragraphs, change our course, or abandon a manuscript during our writing process–which starts almost like a blank canvas. But editing is an entirely different process because we’re working on a draft that is already ‘done’. That’s why I have several phases of editing, then proofreading, so I can present the best manuscript I can write to my editor/publisher, and eventually, to my readers.

As for publishing, feedbacks from editors and readers are the challenge. We can write anything we want, but in the end, it is their opinions that mold us and help to define us as a writer.

Before writing novels, you actually started out by writing some short stories, in English, which was being published in Australia. What’s the story behind this?

Winna: It was like an online community where readers and writers gather and I was lucky to have a few of my stories published there and be given feedback by the readers. At first, I participated just for fun, and I wrote a short story Pink or Black about a pair of teenage twins. I tried to send it out, and surprisingly, it got published! Another story, Bus Driver’s Wife, was also being published there. That was the starting point of my writing passion when I realized that I loved to write and would like to continue doing so.

Do you feel more comfortable writing in Indonesian? Or in English? What are the challenges to maneuver between the two?

Winna: At first, I was more comfortable writing in English, because that was the first language I used when I tried writing short stories and novels. That was also the language I used at school or in universities, so I was more accustomed to that. However, lately, I practiced writing in Indonesian more often, and now I actually write in Indonesian more than in English.

A lot of aspiring writers (especially those who are writing a novel) stop in the middle because they have no idea how to carry on. Sometimes, they don’t know how to connect the dots and make the story flows from the beginning to the end. Do you have any suggestions to help overcome this problem?

Winna: That actually happened to me a few times before. I stopped in the middle when I was writing Refrain and Unforgettable because I ran out of ideas, and I wasn’t ready to write them down. I also have folders for other projects on my laptop that do not have an ending yet.

Some of the things we can do:

Do you have a special place to write? Do you think where you write affects the quality of your writing?

Winna: I don’t have a favorite spot. I can write as long as the place is quiet and I can sit comfortably with a glass of water by my side. Sometimes music helps, especially if the place is noisy. Sometimes, it distracts me.

Usually, I write by typing directly on my laptop. But, for ideas, brainstorming, research, and plotting, I still write them by hand in my “Idea Journal”.

My preference is to write in a place I’m already comfortable with, so I prefer writing at home or at the office rather than writing in other unfamiliar places or in the outdoors.

Where I write affects my focus. And my focus will affect the quality of my writing.

PrevWindy Ariestanty: On Writer-Editor ‘Relationship’
6 Things to Experience Before Even Deciding to Quit Your JobNext