Be Gentle With Yourself. 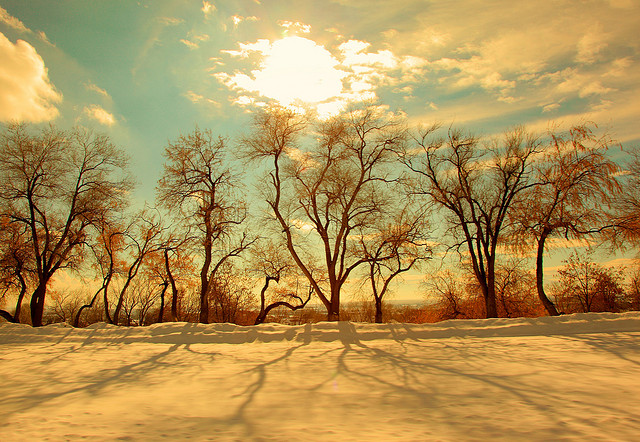 Imagine a friend of ours coming over. When we saw her, we realized that she has gained some weight. Do we tell her: “You’re so fat. You’re so ugly. You’re lazy. You don’t work out. That’s why you’re fat. You’re fat and there’s nothing you can do. You’re hopeless!”

Another time, maybe our nephew is having problems with his math homework. Do we tell him: “You’re so stupid! You are never good in math or in anything else! You’re just stupid and no matter how hard you try, you just can’t seem to grasp it!”

Or our friend, who is struggling with his music career. Do we tell him: “Just give up. You’re not talented. You’re wasting your time.” Or a colleague, who is struggling with her relationship. Do we tell her: “You’re pathetic. You’re always unlucky in love. There’s no way for him to love you. Of course, he doesn’t love you. You don’t deserve love. Nobody loves you. You’re worthless.”

Do we tell them these things? I guess most of us would say, “Of course not!”

So, why don’t we say those things to them? “Because those words are just mean,” we may say. “Because it feels heartless to do so. Because we’re afraid that these harsh words will hurt their feelings and make them feel worse. Because we know words are that powerful.”

So be gentle with yourself. We know how nice it is to hear others saying good things about us; or giving us compliments, support, and encouragement. Let’s do this to ourselves more often from now on.

*) inspired by a conversation I had with my friend Eva a long time ago. photo credit: D. Sharon Pruitt from Pink Sherbet Photography via photopin cc

PrevMissed Connections.
What if you already know all there is you need to know?Next